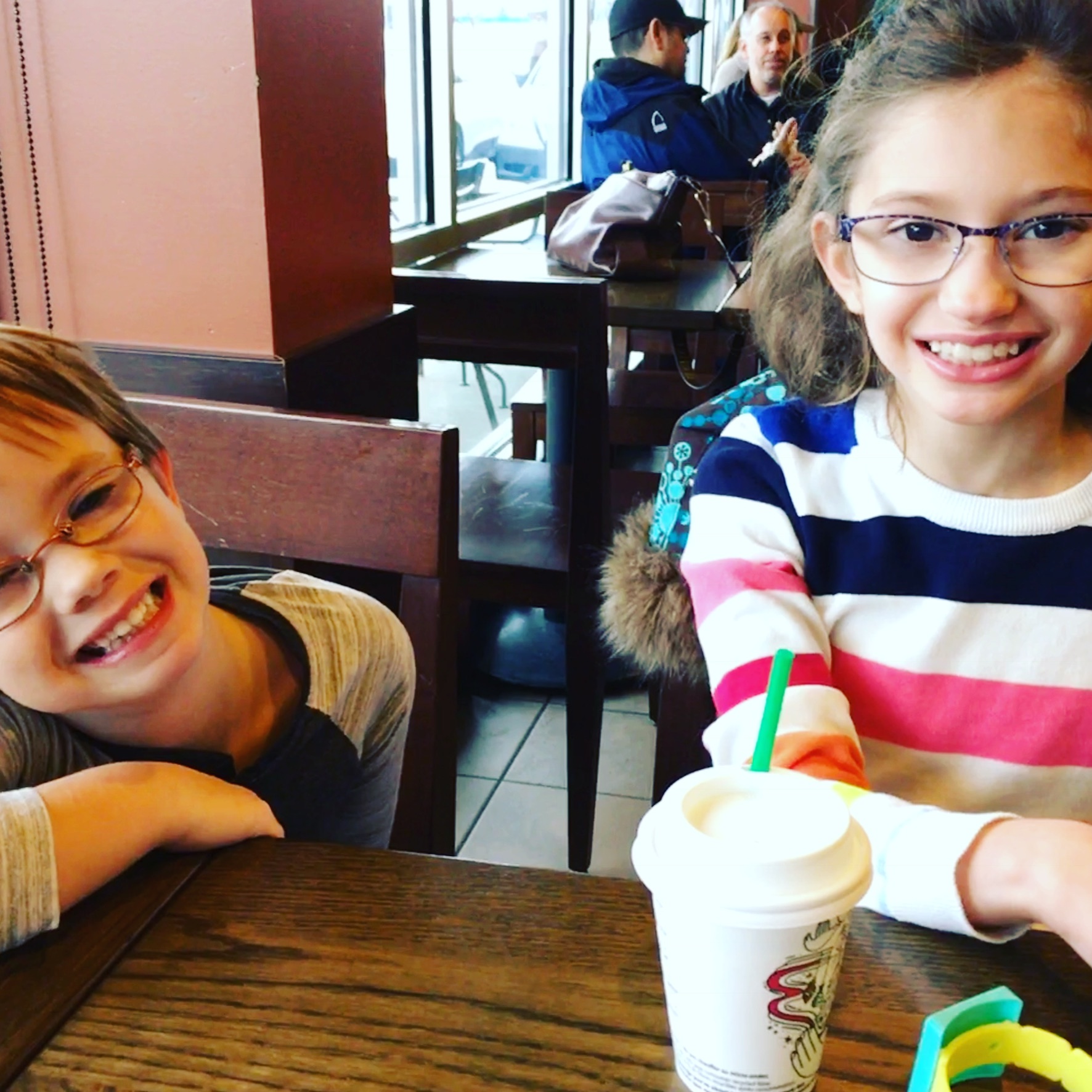 A while ago, before our daughters amazing trend of having no seizures, Our Girl had a small bout of seizures (this had been a multiple times daily occurrence). After it she seemed fine and I went back to the kitchen where I was hurriedly trying to put dinner's chicken pot pie together. I called Our Boy to come and get his swim trunks on for his swimming lesson, he came, but she didn't. Turned out she had wondered into her room and fallen asleep.

After my hubby took our son to swimming, I heard her wake with a start in full seizure mode. I also heard a bang. I dumped whatever I was stirring and ran for her room. She was sitting up and it all seemed to be over already. "No worries", I thought and headed back to the kitchen with her. I carried on with cooking, finally getting the Pie in the oven shortly after.

I coaxed Our Girl into the kitchen to see if she wanted to have some of the leftover fillings. As she looked up at me she had blood around the one side of her mouth and all over her sleeve, I kinda freaked, hurrying her to the bathroom to clean her off and see what damage to her face I was dealing with. Wiping gently it began to come off and I could see a bruise under her mouth. Inside from what I could see, there was blood there too. Nothing cut on the outside so I figure she must have hit her face on her nightstand when her seizure broke on her and it split the inside of her lip. She kept saying she was fine, but I felt so worried about it. And on top of a bad looking bruise on her face---we had pictures coming up!!!

She ate some stew filling and went off to play as I cleaned up the kitchen and began to set the table. As I was clearing, I found this new lipstick I had bought, love this new color! ONLY one problem! There was lipstick on the outside of the tube, and a rather gross lipstick tip on the inside with a big tooth gouge in it.....Yes thats right Our Girl decided it was a good time to use mommy's lipstick for the first time.....I was so relieved that I couldn't get mad.

I laughed at myself, and this is and will continue to be one of those stories I tell over and over through the years! In one part because it was such an average child thing to do and in another because I handled the realization in grace and without anger or frustration. I chatted with her about asking mommy next time and to not use my make up without me present.

Hi, I’m Morgan! Thanks for stopping by! Read all about me here.